For years it was my mantra whenever we went out in public. “I’ll keep that in mind.” Sometimes it is the expression that still saves me.

I was young and naive when I started this journey as an adoptive mom. I didn’t yet know how to ignore the ignorant and didn’t want to offend the well-meaning. 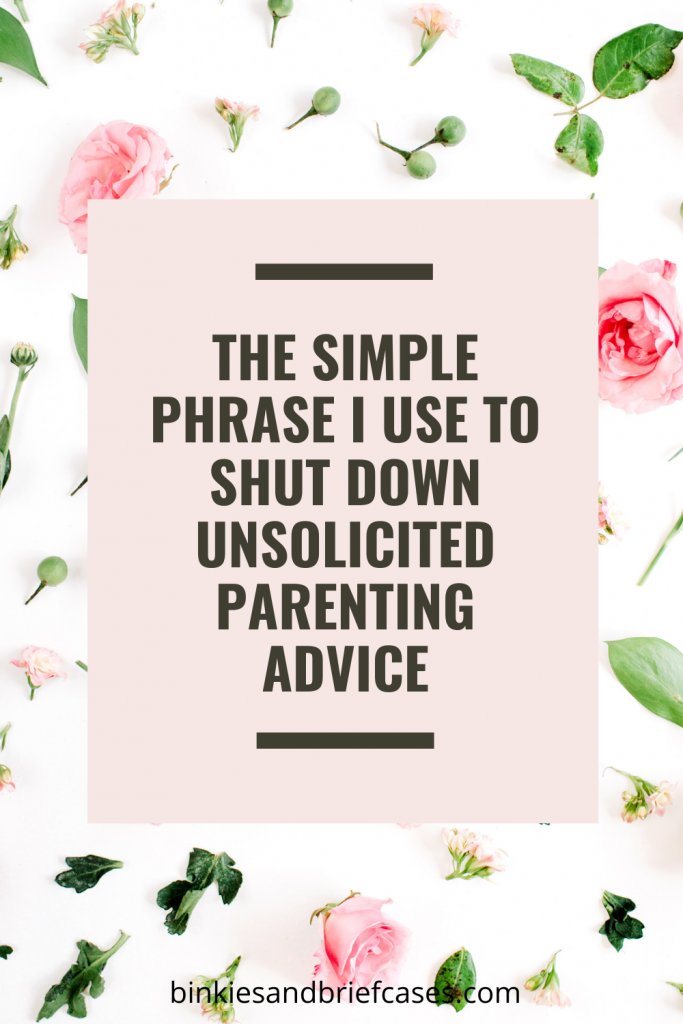 There were so many things that they didn’t know, but the comments always came. From family or from strangers in the grocery store.

Don’t you think that child is too old for a bottle?

Shouldn’t he be potty trained by now?

Can you please quiet him down?

What I wanted to say was, “No. No, I don’t think he is too old for a bottle. And I don’t care if I have to change Pull-Ups a little while longer. And, yes, I do think he is tired because you don’t have any idea how bad the nightmares get. And no I can’t quiet him down. Or maybe I can, but I won’t, because his voice deserves to be heard, even when it is an angry voice.”

What I did instead was try to smile as politely as I could as their comments made me question my own judgment.

Eventually, the realization that God and a whole team of social workers chose me instead of them for this job– the job of his forever mom– gave me the confidence to dismiss them.

Do you know what else I will keep in mind?

By the time my son was a year old, he had three different mothers.

By the time he was two he had gone from a homeless shelter in Tampa to a split-level in Pennsylvania, and several houses and families in between.

So, if it’s all the same to you, I’m going to let him keep drinking out of that bottle a little while longer, and I’m going to hold him while he does it. I don’t particularly care if you think that is strange because he doesn’t fit in my arms horizontally, or if it might make his baby teeth– the ones that will fall out anyway– stick out a little funny (which it didn’t). Because he is still only two or three years old and the bottle is a symbol of part of a childhood lost and the new attachments we are trying to form. It brings comfort and familiarity and tells him that we, this new family in this new place, will take care of him in the way he deserves.

I’ll keep that in mind when it is three a.m. and I am still awake because the nightmares and the rage have kept a toddler up all night, and someone has to keep an eye on him. Someone has to be there to teach him to hit the beanbag chair, or the pillow, or the mattress instead of punching holes in the wall or hurting the people around him. When you tell me I look tired and I should “try to sleep when the baby sleeps” I will just sigh and say, “I’ll keep that in mind.” I will not bother telling you that those comments, which I know are made with the best of intentions, are literally impossible instructions to follow.

I’ll keep that in mind, your latest potty training advice when I am sitting in the waiting room at the therapist’s office counting the minutes until his appointment is over, or at the pediatric GI specialist, or at the Emergency Room waiting on the results of the prostate exam he just had to endure. I will try to contain my anger and frustration upon the news that the doctors think we are here because he was given cow’s milk instead of formula or breast milk at birth, and I was not there to stop it. I will have nothing to say to the doctors who offer this explanation except, “I’ll keep that in mind.” Then I will try to pull myself back into the present moment, because this is where we are right now, and we can’t do anything to change how we got here. We can only try to move forward.

I will keep that in mind, that you have asked me to calm down my child on the playground, as he kicks and screams on the ground at my feet. I will weigh your words, decide they have no merit, and I will let him continue to kick and scream because he has every right in the world to feel angry. When I see you glaring at me, I will smile back at you and attempt to be friendly. I do not owe you an explanation, and I think anger is a healthy reaction to what this child has endured in his very short lifetime. As you huff and pull your children away from our “bad example” I will roll my eyes and remind myself that you do not know what you do not know.

Whenever you tell me with indignity that you saw a woman at the grocery store who had four children with her, you could tell from their skin tones that they all had different fathers, and she had the audacity to pay with food stamps that “we” provide, I will wonder out loud if she may have been a foster mother. Although personally, I will be happy whether she is or not, because if there is one thing I do not mind my tax dollars doing, it is feeding hungry children.

I can tell by the way your face falls as I say it that you may have said something unkind within her earshot, and now you are reconsidering your words.

“Hmm, I’ve never thought of that,” I hear you whisper quietly to yourself. “Foster kids? I’ll keep that in mind.”

Thank you for your pins and shares!

I haven’t always been this calm about people sticking their nose in my family’s business. I vented all about my frustration with this in a previous post. Check it out for some solidarity in this never-ending parenting struggle. 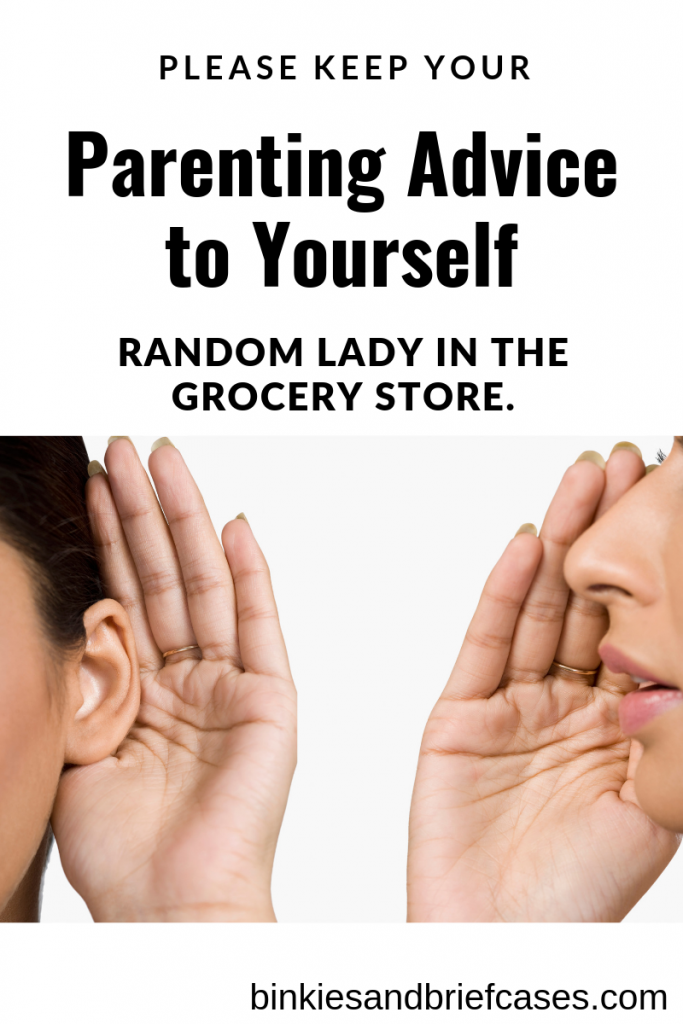 I’m not going to claim I know any more than you do about parenting. We all have our strengths, right? And mine decidedly do not lie anywhere near the housework area. But one thing I do know is that I want to raise kids who understand responsibility and teamwork. And I don’t want to live […]