Are you ready for the easiest fall recipe of all time? My vegan pumpkin spice cake is only 5 ingredients (2 for the cake, 3 for the icing). My daughter Ana has declared it’s “better than mac n cheese” which is saying a lot because mac n cheese is her favorite food. Well, actually this cake is now her new favorite food. And it’s so easy that at age 9 she could probably even make it all by herself.

Yes, it’s vegan. Being healthy is another story, but hey, it’s cake so healthy isn’t super high on the priority list, right? I can promise that it is delicious! And did I mention it’s easy? It’s not so much a recipe as a technique I learned a few years ago doing Weight Watchers. Ready?

END_OF_DOCUMENT_TOKEN_TO_BE_REPLACED

Our daughter Abigail turned ten this year and she asked for a Minute to Win It birthday party theme. The kids have been loving watching reruns of that show! It was a great idea because that tween age group can be tricky. They are getting too old for some traditional kid stuff, but are still too young for more mature things. She also requested a Twilight-themed birthday cake, which she wanted to decorate herself. Um, okay. Turns out, it made a great theme for that age group, kept them all engaged, and it also happened to be the easiest and most affordable birthday party we’ve ever thrown. Yay! END_OF_DOCUMENT_TOKEN_TO_BE_REPLACED 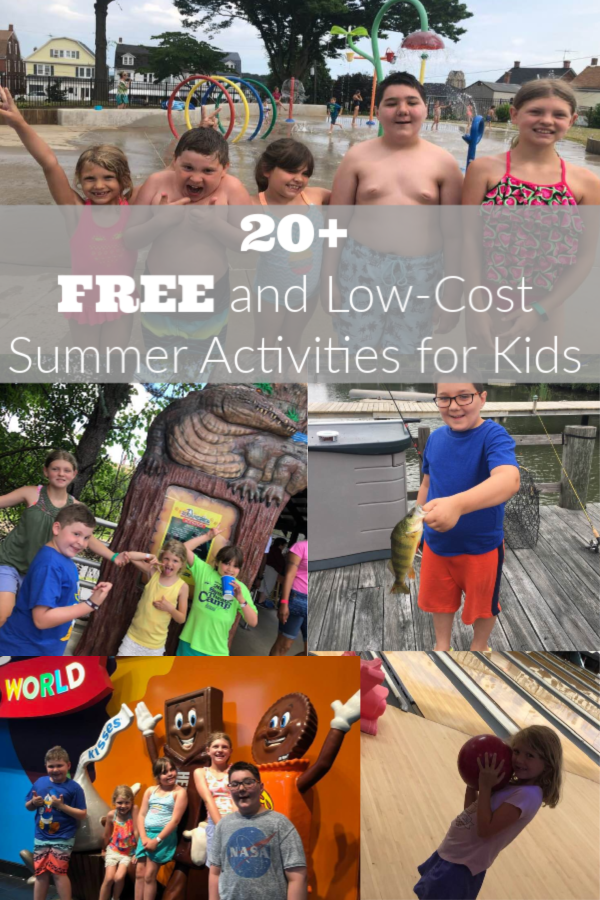 When you have a large family, entertaining kids all day every day can get very expensive! A trip to the movies can easily set our family of seven back more than $100, so we are always on the lookout for low cost, or even better, FREE summer activities for kids. The good news is that with just a little bit of research, you can find whole bunch of completely free stuff to do!

Our kids range in age from 7-12 and these are the low-cost things we’ve done so far this year that have added up to save us a ton this summer! We live in the York/Lancaster area of PA (and are moving to Tampa, FL NEXT WEEK…eeek!). These are the activities local to us, but the general ideas apply everywhere.