Thank you all so much for making my post, Ten Things I’m Glad We Did While Building A New Home, one of the most popular posts on my blog!  Since there seems to be such an interest in the home building process, and some of your comments have helped me remember things I forgot to include in the original post, I wanted to do another list of ten MORE things I am so glad we did while building our home. 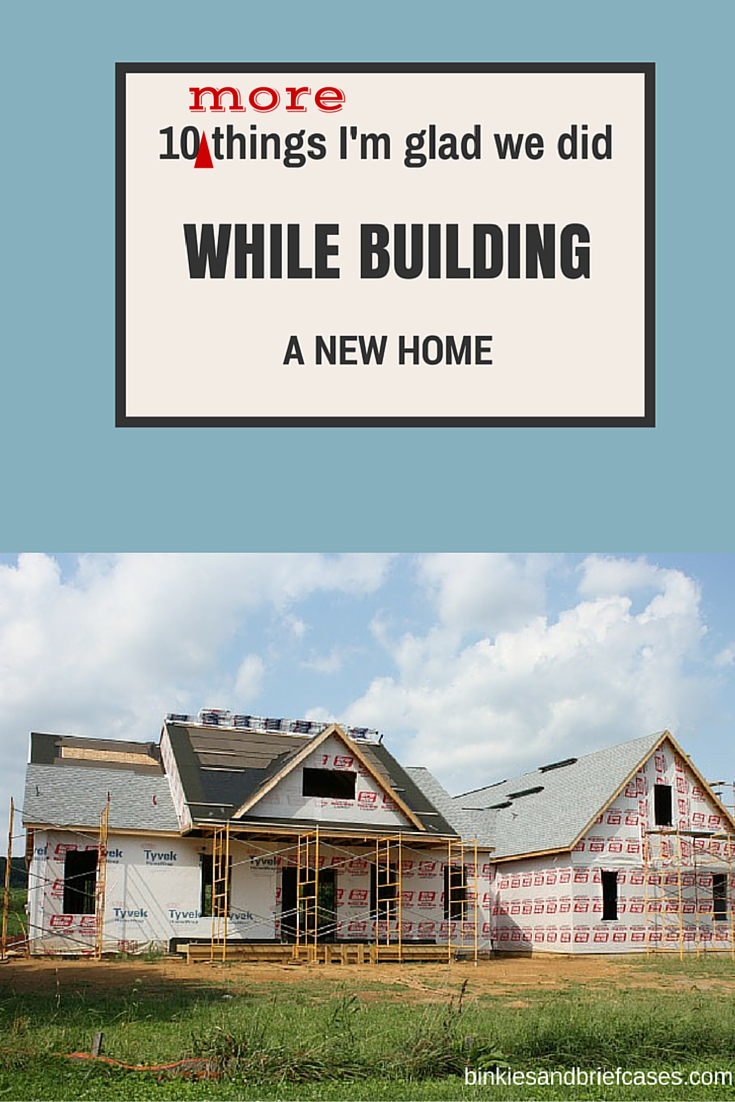 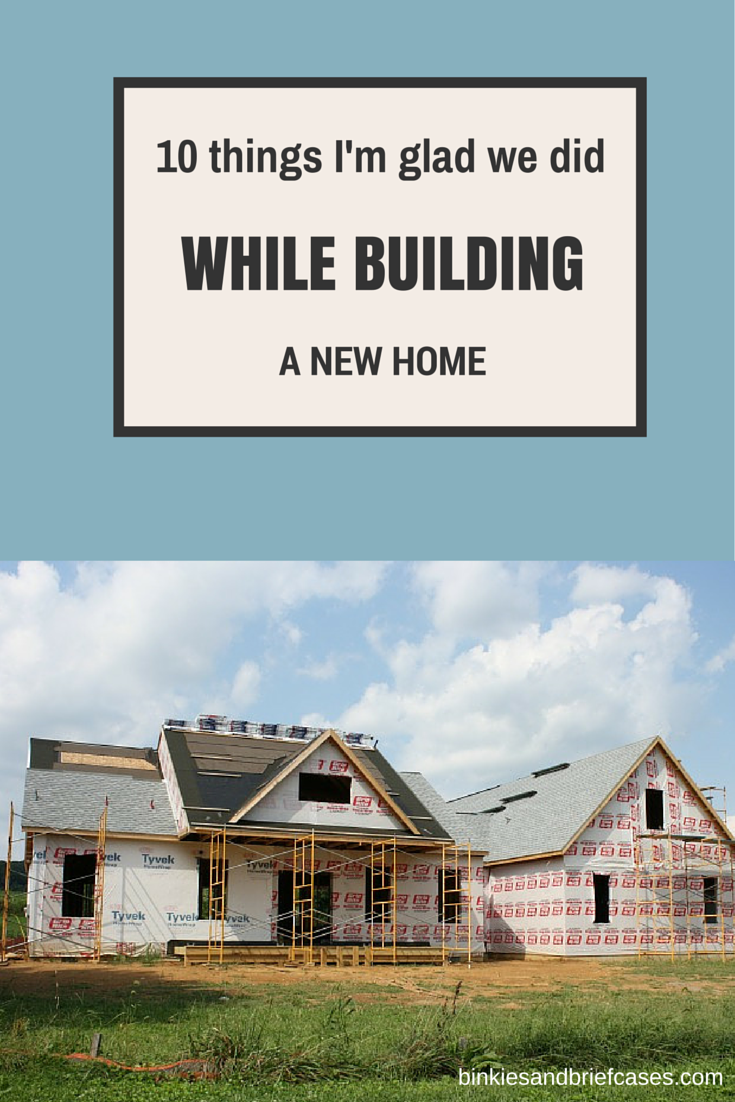