Believe me, no one knows better than I do that every kid is different when it comes to potty training. So when Pull-Ups® asked if I would do a post for potty training moms, I was happy to step up.  I have three kids. One of them was asking to sit on the potty by the time she was a year old. One of them, because of some medical issues, was not potty trained until four-and-a-half. I’ve been in the trenches wiping hineys since 2008. If there’s one thing I’ve learned, it’s that- unless you want your own life to revolve around trying to psychically read other people’s bathroom signals- this is the one area of parenting where the kid is completely in charge.

I reached out to my Facebook community and asked the moms there for their best potty training advice. Here’s what they said:

Head over to print a coupon!

This is a sponsored post written by me on behalf of Pull-Ups®. 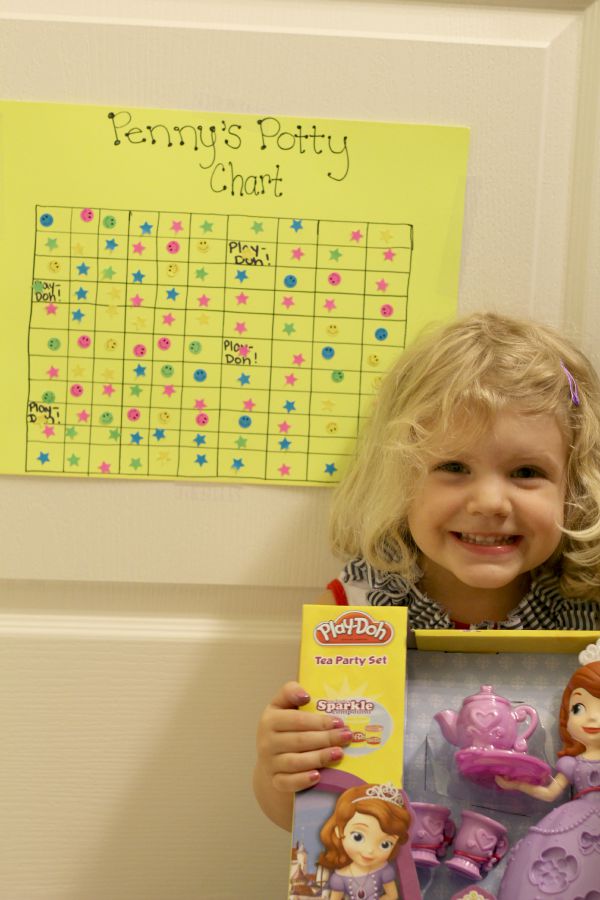